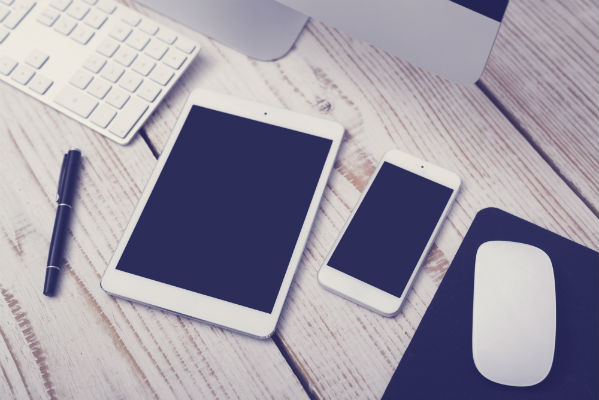 On June 5th 2018, Frontier Communications announced their partnership with Nokia to use Nokia’s technology to deliver faster broadband services to both business and residential customers with speeds up to 10Gbps! With speeds of that nature, it could take a user under a second to download their favorite flick!

This partnership would give Frontier Communications access to Nokia’s XGS-PON technology that can deliver rapid speeds. XGS-PON is an acronym for 10 Gigabit Symmetrical Passive Optical Network which means it will be a point-to-multipoint fiber access network that delivers 10 Gbps speeds and supports dual rate submissions. With Nokia’s technology, Frontier will be able to offer customers in the areas of Fort Worth and Dallas, Texas the fastest broadband connection in the US using Frontier’s existing fiber network. The goal is to give Frontier FiOS’ entire footprint, Texas Florida and California, access to the same 10Gbps speeds. Although there was no mention of expansion beyond those three states, Nokia also stated they have partnered with an additional 14 service providers around the globe to deploy its technology to customers worldwide.

The CTO and EVP at Frontier Communications, Steve Gable stated: “We are excited to be working with Nokia on solutions that bring multi-Gigabit services to the home and quickly scale to 10 Gigabits and beyond. Nokia’s platform will enable us to effectively support xDSL, P2P fiber, GPON and 10 Gbps PON requirements and gain the flexibility to seamlessly evolve into future PON technologies. Nokia’s solution will enhance the customer experience by offering a Frontier fiber-powered internet that is as fast as it is reliable.”

While 10 Gbps internet is largely unheard of, there are a handful of cities with it already available through other service providers including Chattanooga TN, Detroit MI, Minneapolis MN, and Salisbury NC. 10 Gbps seems like an excessive amount of speed that will largely go underutilized to many, however, that won’t be the case very soon. With 4K UHD movies, high resolution VR and 4k UHD games quickly rising in popularity, such speeds and high bandwidth will be increasingly necessary to handle these activities. These speeds also have the potential to put businesses with access to these speeds, at an advantage amongst their competition who will not. So far 10 Gbps speeds have been cost prohibitive for customers, currently running internet bills around $300 a month. Meanwhile standard high speed internet has been $70 a month in most areas.

The president of Nokia’s Fixed Networks also gave a statement that said: “As demand for Gigabit and symmetrical services grows, the use of next-generation fiber will play a critical role in providing the ultra-broadband services customers require today and in the future. With a proven track record of next-generation fiber technology deployments, we were able to demonstrate how our XGS-PON solution could help provide a cost-effective path to 10Gbps and the flexibility to evolve with demand.”

As the future of 5G begins to unravel, Frontier Communications, along with Nokia, will work together to deliver the fastest and most reliable broadband services to customers worldwide.