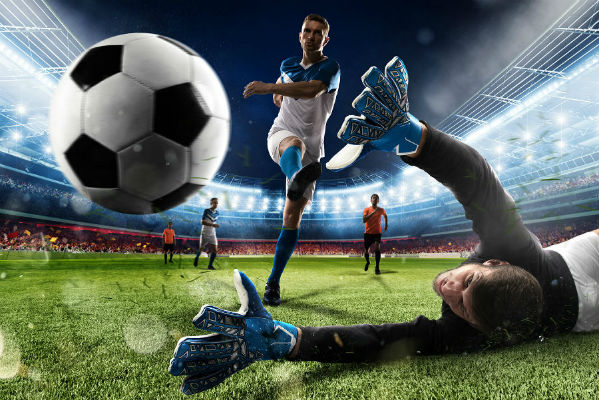 If you’re a soccer fan and you subscribe to Dish Network, you are in for a treat! Dish is now broadcasting the 2018 FIFA World Cup matches in 4K HDR! 56 of the 64 matches will be available in 4K on channel 540 in all Dish Network channel packages. With Dish Network’s Hopper 3 and 4K HDR television, you can view those matches receiving the clearest picture available yet!

To make your FIFA World Cup viewing experience even better, DISH has also released a new app called the DISH Soccer Zone, available on channel 835 through July 15th. Soccer Zone gives users the ability to find and record all 2018 FIFA World Cup matches. The Soccer Zone app also lets viewers choose their favorite teams, obtain scores and stats as well as keeping up with their match schedules. Every match will also be available to DISH subscribers via the Fox Sports app.

Looking back, the FIFA World Cup was also available in 4k, but did not receive as much hype amongst fans like it has this year because they weren’t capable of watching the matches with the latest and greatest technology. Although 4K isn’t common throughout most households yet due to production costs and the complexity alone, broadcasters are doing all that they can to give subscribers the best picture and sound quality available. With the 2018 World Cup finally available to view in 4K, there’s no doubt that in the next 4 years, standards will progress and we will demand even more from our technology! FIFA 2022 World Cup in Qatar will undoubtedly have more hype and 4K HDR viewers than this year.

Kick off for the knockout phase for the 2018 FIFA World Cup will begin on June 30th with France and Argentina going head to head at 10am and Uruguay and Portugal at 2pm.