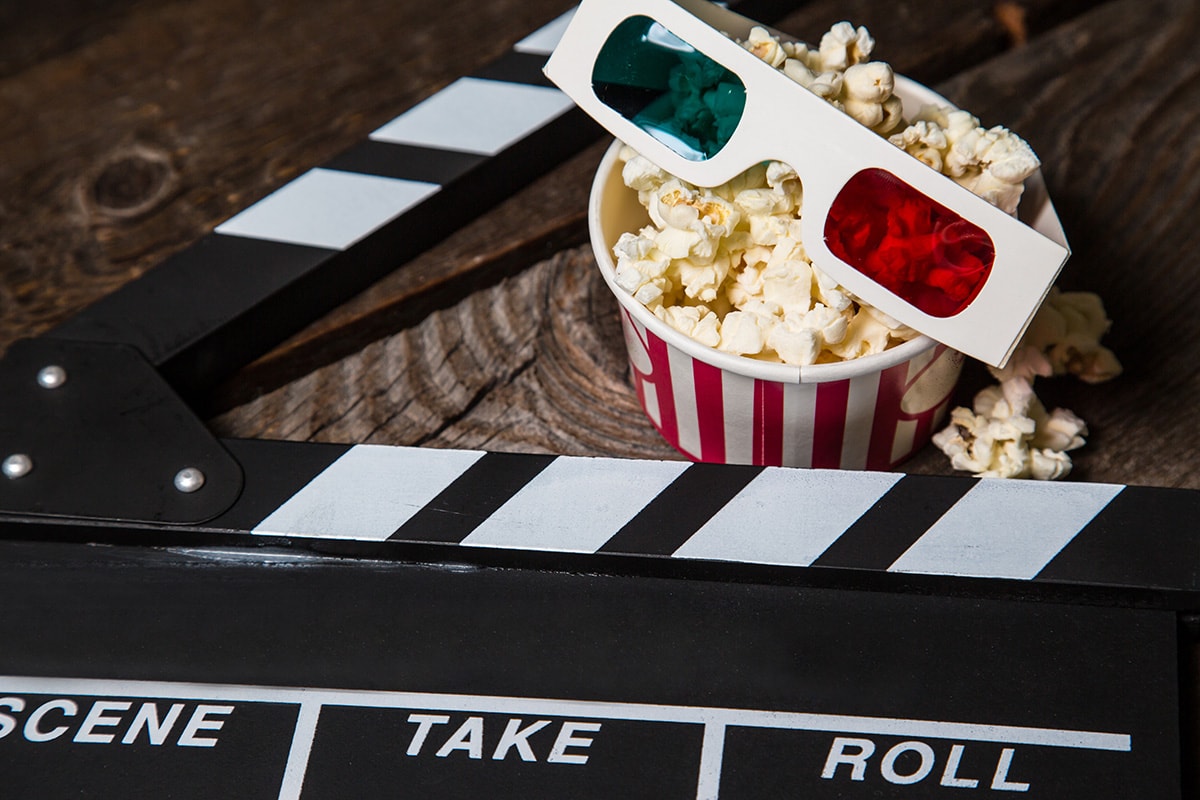 Depending on where you live, you might have a beautiful spring with sunshine and warmth, or you might have a spring that’s filled with a lot of storm clouds and rain. Everyone needs some sunbeams on their skin every now and then, but once in a while, a rainy day can be an absolute treat for someone in need of a cozy weekend at home after a long week of work.

To help fill your time on a Saturday when the drizzling outside just won’t stop, we’ve put together a list of some TV shows and movies for you to enjoy inside that match the mood outside.


Reminiscent of Bladerunner and other postmodern, cyberpunk action movies, Altered Carbon is a Netflix series that will leave you wanting more after each episode you finish. Set 300 years in the future, after society has been drastically changed by new technology that makes consciousness portable and death nearly impossible, Takeshi Kovacs battles his own demons while trying to solve a murder. With 10 episodes in the first season and 8 in the second recently-released season, Altered Carbon has the intrigue-factor to pull you in and the entertainment value to keep you watching.


What’s a better way to mentally prepare for summer on a rainy spring day than by watching a classic romantic drama? Set in 1963 at Kellerman’s, a resort in the Catskills, Baby is spending her last summer with her parents and sister before joining the Peace Corps when she meets Johnny, a dance instructor at the resort with an attitude. When his dance partner can’t make one of their performances, Baby volunteers to learn their routine so they don’t get fired, jumpstarting a romance between Baby and Johnny. Over the course of the summer, Baby’s view of people she thought she knew begins to shift as she and Johnny learn what makes a good person and what doesn’t. Still a go-to flick for most of us who wish our parents had taken us to Kellerman’s as kids, Dirty Dancing has a timeless feel that makes for a perfect rainy-day watch.


Gritty, dark, and strongly written, Netflix’s Peaky Blinders focuses on the Shelby clan, a family of gangsters led by brother Thomas Shelby who run the streets of Birmingham, England at the end of the 19th century after the First World War. Newly back from serving on the front lines, Thomas copes with PTSD much like his brothers and friends while dealing with opposing gangs and criminals in England as well as an inspector from Belfast sent by Churchill himself to try and rid Birmingham of its crime and grime. Their battle wages on through multiple seasons and unveils the complexities, nuances, and juxtaposition of characters with criminal tendencies who still place emphasis on keeping their family together.


A quirky rom-com, Austenland is centered around Jane Hayes, a woman who is obsessed with the works of Jane Austen and desperately wishes Mr. Darcy-type men still existed. In order to fulfill a final fantasy before moving on with her life, she travels to Austenland, a theme resort in England where guests become immersed in the Jane Austen-esque world of manners, etiquette, and romance. However, when Jane soon comes to find that fantasy is too easily confused with reality, she takes matters into her own hands to become her very own Austen heroine.


Let’s face it – we’ve all dated someone who’s a little, well, crazy? But no matter how strange they were, Joe Goldberg definitely takes the cake. A bookstore manager living in NYC with an affinity for great literature and witty conversation, Joe is a brilliant yet sociopathic man who falls quickly for women, particularly a woman we see in the first season named Guinevere Beck. His obsession with her drives him to insane heights, like stalking her physically and through the cell phone he stole from her, and even killing anyone who may be a roadblock on his way to her. When Beck’s unhinged and incredibly wealthy friend Peach begins to suspect Joe as the stalker and the murderer that he truly is, the plot thickens, and we see the great lengths Joe will go to to keep Beck all to himself.


Obviously, the Harry Potter movie series would have to make the list of rainy day movies! With all eight movies clocking in at just under 20 hours, it’s probably too much movie-binging to complete in one weekend, but who says you can’t try?! From watching the characters exploring the hallways and dungeons to rooting for them while they fly around the Quidditch field and battle dementors and Voldemort’s followers, there’s something about these magical movies that make them perfect for a day bundled up under the covers. Don’t forget the chocolate frogs and butterbeer!